Love Is The Diamond In Your Soul

Repetitive John · Love Is The Diamond In Your Soul

"Let me be the one who will soothe your horror"

We Can See Thru Your Vile Propaganda 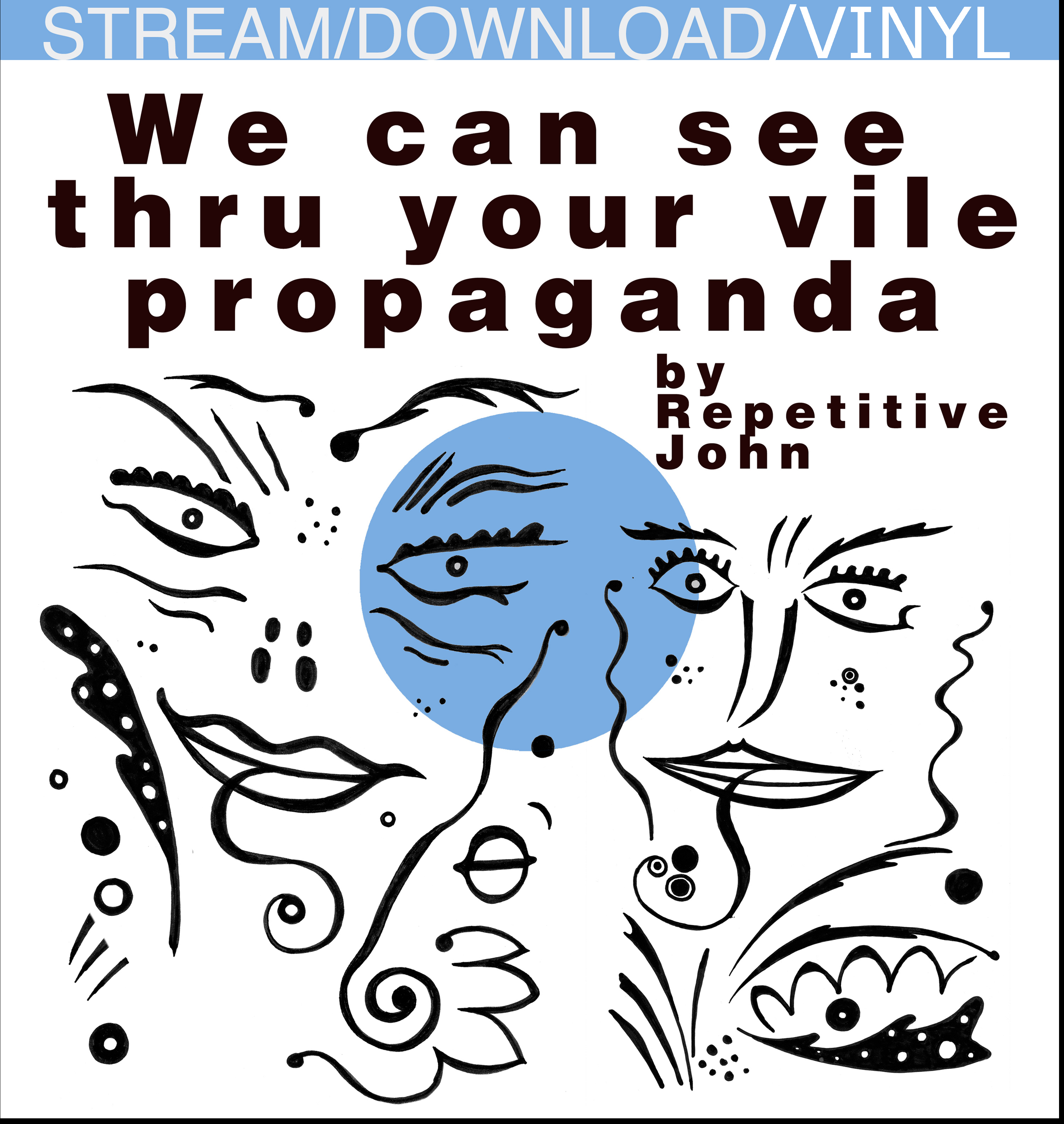 "Greed is the opposite of friendship, greed is a form of cowardice, greed is the drug when you despise yourself, greed will greedily eat your flesh"

"Fury is beneath our skin, love and laughter are a sin"

"I wanna know if you really love me"

Hole In The Pavement

1 Watch 'Outside' on Vimeo

Listen to Cruel Water on SoundCloud

With A Tracking Device 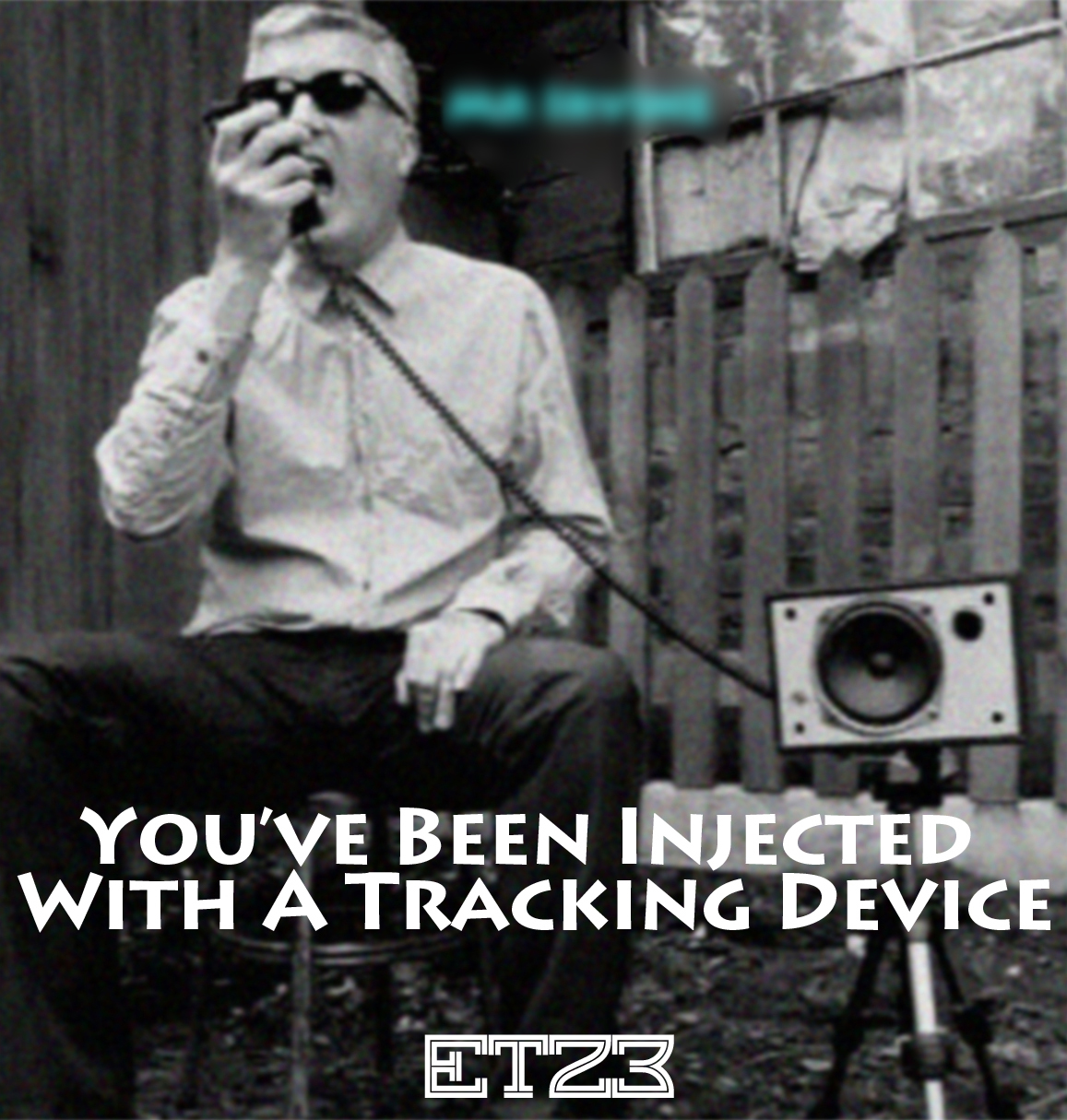 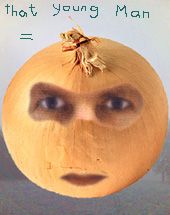 Office Boy Is Offis Head. Office Boy Is off his head. That young man is an Onion head. Look at him, the living dead. Office Boy is going insane. This young man has a monkey's brain. Office Boy is really mad, ask for help and he seems glad. Office Boy will not be rushed, see to it that he is crushed. Office Boy lives on his own, I say punch him on the temporal bone. He says that he'd like to learn to play the trombone so place him in the output-zone. He like to make a loan. Punch him. Office Boy believes he's free. This is how it's meant to be. He is filled with love. Is that something we can make good use of? We're the Output-Gluttons. Push more buttons. That young man is an Onion head. Something is strange, he's starting to change. Something's funny cause he doesn't want more money. His loving smile we haven't seen in a while He's starting to sneer at all of us here. He doesn't volunteer and he's only in first gear. Something is wrong he doesn't belong. Office Boy is thinking things. He says you don't exist till you've got some enemies. He's turning bad. He says: "The machines that do magic are drinking your blood." "Technology has brought us gormless superstitions." "Disregard the transmissions of the dimwit logicians." Let him know we're on his side but his application is denied. Why is he dressed in cardboard boxes? He's off his head. See to it that his time flys by. Spray him like a tsetse fly. Do not let the madness spread. that young man is an Onion head. Push more buttons, then double it, then double that, then do it again. He is the insect, we are the Gods. His brain is only fit to feed our dogs. We could sell his eyeballs on the Net. Think off all the revenue we'll get. An enormous fly is attacjking my house. We must smash the computers Mr irvine. An enormous fly is attacking my house but I remain neurologically intact.

The Night At Bill Masheen

And she knows our dreams

And she knows our dreams